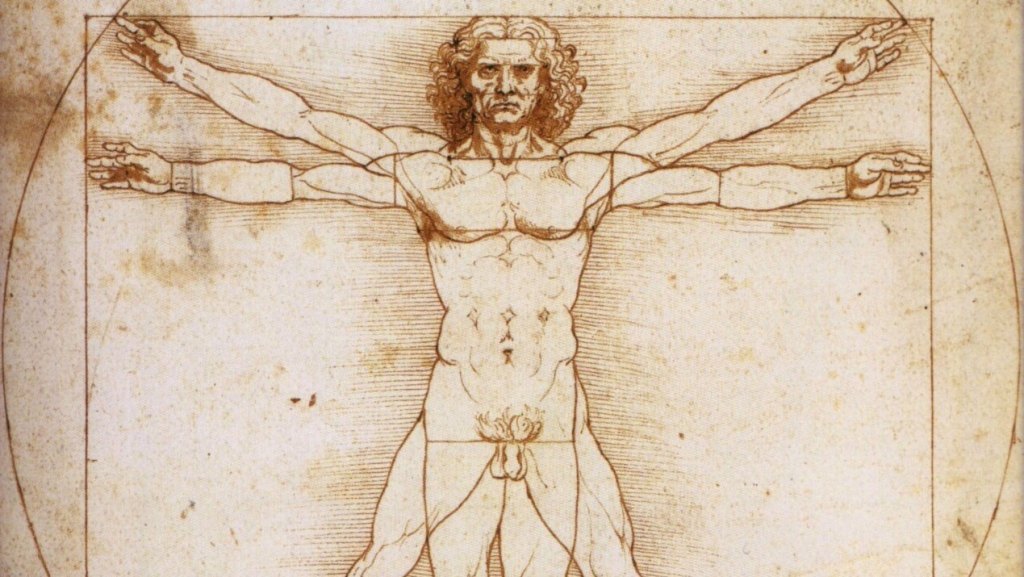 that is, the perfect measure in nature, art, mathematics and even finance

Is there a number for measuring beauty or perfection? Yes! But which is it?

Probably somebody could answer me 90, 60, 90…but no…this time it’s only one number! and it’s not even 42, even if it’s the answer to the fundamental question about life, the universe and everything 😀 [cit. super nerd]

Someone else could say π, pi, or e, the number of Euler. Even if these are numbers very familiar to us, to the point to call them just by name and not with their numerical values (https://oeis.org/A001203, https://oeis.org/A001113), I’m talking about another number, which originates from a geometric model, the golden number, indicated with the letters graca Φ (phi) and whose value, approximate, is:

or, to be more precise, it is:

Although less popular than ‘cousins’ π and e, it is a number that appears in many areas, from nature to art, from architecture to science and even in financial markets. From the distant galaxies, to the sunflowers in front of our house, to the credit card in our wallet, we are surrounded by its presence without even realizing it.

If you want to deepen this topic, I invite you to continue reading this article, which wants to explore the presence of the divine number in the various areas of our lives.

The discovery of the golden number is due to the Greeks. It is mentioned for the first time in the greatest scientific “Best-seller” of all time, the “Elements” of Euclid, around 300 BC.

In simpler words the golden number is the number obtained from the proportion “the whole is to the part as the part is to the rest”, which translated into mathematical language means to solve the equation:

By solving the function you get the golden number:

Taking the positive solution of the previous equation:

you get exactly our Φ!

This particular irrational number has many surprising properties. In order not to bore the reader with very academic explanations, I refer you to mathematical texts where you can enjoy verifying them all.

Where the golden number appears

Why is this number so important? Because it is the expression of perfect proportion and therefore appears in all those geometric figures that communicate harmony and beauty to our eyes and senses.

These can be geometric objects that we use on a daily basis like the rectangles on our credit cards or business cards or those on our monitor screens or smartphones. In the shape of the tiles and bricks that surround us up to the artistic mosaics. In the gratings of the gates, in the mosaics of the fabrics, up to the famous mosaics used in art. For example, we know and admire all the mosaics by Escher or the mosaics by Penrose, made from geometric figures.

In short, art is full of grandiose works that are based on the golden ratio and that, for this reason, result of a perfect beauty in our eyes.

The most famous expression of golden proportion is undoubtedly the smile of the Mona Lisa. Leonardo probably relied on it when he realized his masterpiece! Many other painters have referred to the golden proportion in their works. Raffaello, Durer, Michelangelo, Piero della Francesca, Botticelli but also more recent artists such as Seurat, Edward Burne-Jones and Salvador Dalì have made their masterpieces respecting this rule.

We find applications of the golden number throughout Architecture. Suffice it to say that the name phi of the number is in honor of the architect Phidias to whom we owe The Parthenon of Athens, the maximum representation of the golden proportion because it can be broken down into golden rectangles. The whole Italy of the Renaissance is made of buildings and monuments that translate the golden section in their drawings.

Contemporary art and design also use it. One of the major representatives is Frank Lloyd Wright and his design of the ramp at the Guggenheim Museum in New York. Other modern architects who use it are Zvi Hecker with his schools in Berlin and the revolutionary Le Corbusier who designed villas and large urban centers around the world and participated in the United Nations Headquarters in New York.

The laws that regulate nature are expressed through mathematics and in numerous phenomena we can find again the application of the golden ratio.

For example. Do you think the number of flower petals is random? Or that the seeds of the sunflower flowers are random? Certainly not, even in the plant kingdom the shape of plants and flowers comes from a numerical succession due to the properties of the golden number.

Not only that. The spiral shape of shells is the reproduction of a golden geometric succession. On each proportion of the nautilus grows an identical new but larger one. As it happens for fractals.

No exception is the animal world in which we find different living beings that have the ability to grow without changing the overall shape following what in mathematics is the property of the logarithmic curve or the golden spiral.

Finally, we, too, are proportioned according to the number Φ!

Starting from Leonardo’s Vitruvian Man, science has dedicated itself to the study of the presence of the golden proportion in different parts of the human body, such as the length of the arm or foot.

The golden number in finance

Yes, how beautiful is all this proliferation of gold numbers in the world but … what does it have to do with the financial markets?

It may seem strange, but it has something to do with it!

Even if it has a geometric origin, the properties of the golden number can also be found in particular algebraic successions, in particular in the one called Fibonacci, named after its creator.

This succession inspired the creation of a technical analysis tool for the identification of potential levels of support and resistance, not detectable by other methods: Fibonacci Retracement Levels.

The description and use of this method in trading techniques is quite long and articulated and goes beyond the scope of this article. For the most curious and passionate of trading, I suggest reading my book “Trading with Excel” (https://www.donatapetrelli.com/books/) in which there is an entire paragraph dedicated to the method and its realization with Excel for analysis.

What we are interested to see is how such an ancient number is perfectly combined with today’s cutting edge sectors such as trading!

None of us is excluded from beauty. It’s everywhere around us.

Nature speaks with golden proportions. It’s with this geometric model that man has created his greatest works, from the pictorial, architectural and artistic works of the past to more current projects such as the design of websites or the analysis of stock charts.

The golden number, in a certain sense, represents the link between the works of man and the works of nature through incredible and amazing geometric relationships. For this, we can say that it is a Divine number.

In this short article, I could not obviously report all the examples of application of the golden number in nature or in the works of man. Do you know of others?